Even though we are progressing civilly as a society, discrimination in the workplace still exists and it negatively impacts employees who are doing nothing more than trying to provide for themselves and often their family.

Discrimination can take many forms. Each and every form of discrimination is detrimental to personal well being, as it can lead to feelings of an unsafe workplace, improper treatment and lead to wrongful termination.

A workplace environment should be one where an employee is able to perform their required tasks while feeling comfortable and as if they are being treated with the common respect. If you have been discriminated against in any way an experienced employment law attorney is here to protect you.

Example of Workplace Discrimination in Mesa

In Mesa, Arizona a former senate staffer won a discrimination lawsuit against her former employer after it was determined by the court that the employer had discriminated against her gender, her skin color and on top of all of that she was being paid less than her male coworkers.

The court found that the employer had improperly discriminated against the employee and the employee was given her job back. She was also financially compensated for back pay, lost earnings, vacation time and other damages.

Discrimination and Wrongful Termination in Mesa

There are many laws on the books in Arizona, as well as the United States, which regulate the relationship and workplace environment that exist between an employee and employer. For instance, Arizona’s state laws established it as an at will state, which means that employers have the right to hire whoever they would like. An at will state also gives the employer the right to fire an employee at anytime.

In comparison to other states, Arizona’s “at will” law seems to give an employer ultimate power over an employee, but that is far from the truth. Rather, state and federal laws such as the Equal Employment Opportunity Act, protect an employee from improper treatment and firing by protecting employees from being wrongfully discriminated against. 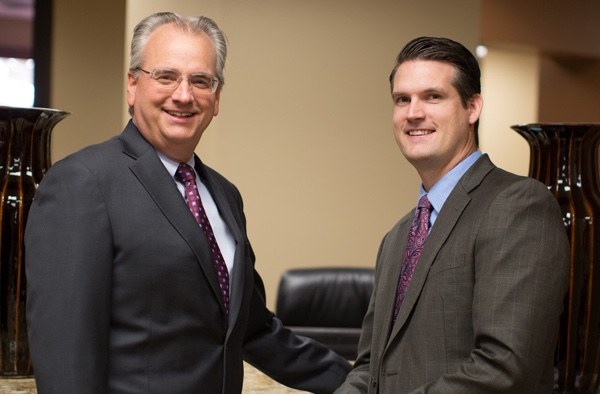 The award-winning employment law team at JacksonWhite is passionate about helping each client, showing dedication and working diligently to gain outstanding results. The team consists of attorneys Michael Pruitt and Nate Hill.

To learn more about our employment law team, click here. 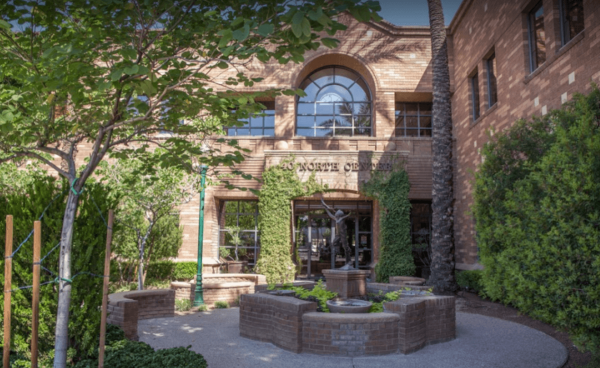 Our Mesa office is located on the northwest corner of Pepper Place and center street. We are conveniently located one mile from the Mesa Municipal Court, Mesa Arts Center, and Downtown Mesa. Our building is one block north of the LightRail station off of Center Street and Main.

The Mesa Municipal Court is located at 1st Avenue and Pomeroy, less than one mile from our main office and just east of downtown Mesa.

You can find directions to the court here.

Filing a Discrimination Claim in Mesa

If you have been wrongfully discriminated against in the workplace by an employer or if your employer has failed to prevent the wrongful actions of your coworkers, you have the right to file a claim and sue them on the basis of discrimination. Even though the law is on your side, there are time constraints that apply to discrimination cases. Because of the limited time of statute of limitations, you will need need to take action as soon as possible.

If you have been discriminated against, an experienced Mesa employment law attorney is here to assist you with your case and will fight to protect your ability to work in a safe environment.