According to a statistical report published by ADOT, there were close to 130 thousand accidents in the year 2018 which resulted in over 1,000 deaths, 53,000 serious injuries and serious damage to 90,000 vehicles. These striking statistics indicate that almost 50% of all car accidents in Arizona will result in an injury to a driver and or their passengers as well as a higher likelihood of the vehicle being damaged beyond repair and leaving you without a car.

Work and personal engagements do not stop following a car accident and this makes it tough to get your life to return back to normal if you have been injured or your car has been totaled and you do not have a way of getting to and from work. If you have been involved in a car accident, you are not alone and Gilbert’s #1 car accident attorney Jared Everton and his team are here to protect you and assist in recovering every dollar you deserve.

The Gilbert Car Accident Attorney You Can Trust

Jared Everton has been practicing law for the last twenty years, and he has devoted his time to representing the victims of car accidents and the victims alone. Jared and his team do not help the at-fault driver get away with their actions, rather Jared focuses on protecting the injured victim and assists them with obtaining the highest settlements possible.

If you have been injured in a car accident in Gilbert, call Jared today at (480) 467-4392 to set up your no-hassle, free consultation.

Following an accident, victims should be taking the necessary time to rest and recover from their injuries but aggressive insurance companies who are looking to settle with subpar offers often prevent victims from being able to properly recover. Insurance companies will do this by offering subpar settlements which are not enough to cover all of the costs and damages from the accident and in turn leave the victim in charge of paying for something that wasn’t their fault.

Jared and his team have been dealing with subpar offers from insurance companies and at-fault drivers for almost two decades and Jared has been successfully obtaining the highest settlements possible. If you have been involved in a car accident or motorcycle accident, Jared and his team are ready to fight for you and get you the money you deserve. 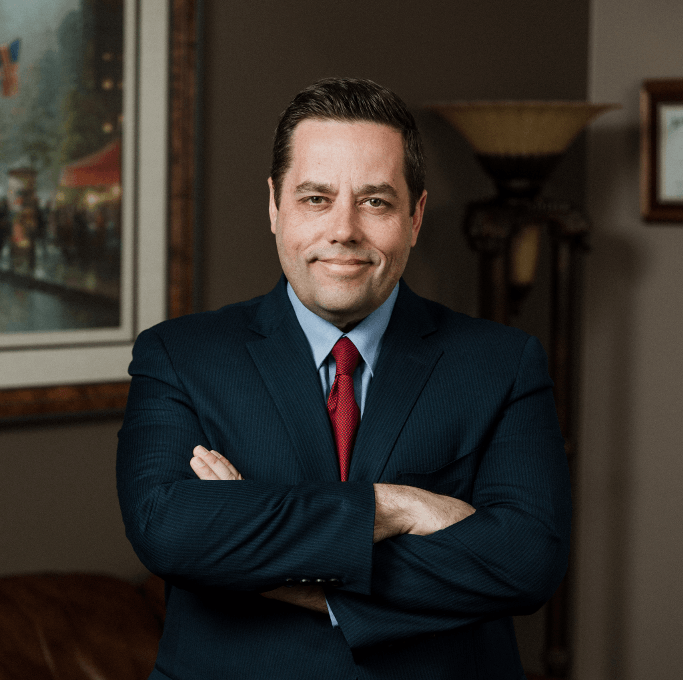 As a member of the Arizona Bar Association and the American Association for Justice, Jared has diligently protected his clients and has deservingly been awarded the Super Lawyers Rising Star. Jared is Gilbert’s leading personal injury attorney for you.

Get Your Free Consultation